The Benefits of Soybeans are incredible many. Soy is a plant with Asian origins, recently known to be cultivated also in other regions of the world, the top producers  currently being United States, Brazil, Argentina, China and India. It varies in color from shades of black, brown and  blue to powerful  tones of green and yellow. When we talk about vegetables, soy is the most prominent because of its high level of protein (38-45%) and high content of oil (20%), therefore an important role in production of oil, livestock feed and human consumption.

FACTS TO KNOW ABOUT SOY:

1. Soybeans, after corn, are the most valuable agricultural export in the USA
2. Soy is used in industrial products such as oil, soap, plastics, cosmetics, clothing, crayons besides food
3. The use of soy supplements improves the cognitive function
4. The Chinese invented tofu
5. More soybeans are grown in the United States than anywhere else in the world.
6. As early as 5,000 years ago, farmers in China grew soybeans
7. Eating soybean based food can alleviate menopausal syndrome
8. Soybeans can enhance immune function
9. Soy is one of the top allergens but way behind peanuts, tree nuts, milk, eggs, shellfish, fin fish and wheat.

For its large number of nutrients, proteins and  health-care effects, soybean is also known as “the king of beans”. Drinking a glass of soybean milk every day or eating some soybean based products can improve your body energy, improve your intelligence (because of the lecithin content), can help prevent Alzheimer’s Disease, strengthen human tissues and organs, even whiten skin.

Soybean oil is used as vegetable oil in cooking and processed food.

Soy flour refers to soybeans that are defatted and then ground finely obtaining a powder used in extruder cooking of vegetarian food. Soy flour  increase moistness in baked products and gives them a longer shelf life. So, not only it brings a plus to its nutritional benefits, it has other advantages too. As the protein in soy flour is not gluten-producing, it works best when it is combined with wheat flour. The rule when using soy flour in yeast breads, is to replace about 15% of wheat flour with soy. Also baked products containing soy flour tend to brown more quickly, so it is probably necessary to reduce the baking time. What is great is that  in fried foods, like doughnuts, soy flour reduces the amount of fat that is absorbed by the dough.

Infant formula (baby food based on soy) is used as replacement for milk if the babies are allergic to cow milk proteins. It can be found as powder, ready to feed or as concentrated liquid.

Soy can be processed in such a way that it becomes a textured and food-alike product. For example, soy is the main ingredient in dairy substitutes like soy milk, margarine, soy ice-cream, soy cheese, soy yogurt and also in products that can replace meat like veggie burgers, soy sausages, etc. These can be found in most supermarkets being a healthy and sometimes a cheaper choice. The soy based meat is used as an extension for ground beef without reducing its nutritional value.

It is important to mention few the benefits of soybeans for health . Recent studies show that using soy based supplements helps improving cognitive functions and the frontal lobe functions.

The soy oil contains omega 3 fatty acids that are similar to the ones found in some algae and oily fish and it can prevent blood clotting. The soy products are beneficial for the ones suffering of heart disease and high levels of cholesterol. Eating soybean can not only supplement protein, but can also avoid the rising of cholesterol caused by eating meat.

Soy contains also phytic acid which acts like an antioxidant and reduces the risks if cancer, diabetes and inflammation. It also inhibit the growth of tumor cells, and strengthen the immune function of the body.

Soybean contains much more iron and zinc than other food. As a result, it is important in the prevention of deafness for elderly people. Recent research show that soy can also lower risk of prostate, colon and breast cancers, even osteoporosis and other bone health problem.

Even if the benefits of soybeans are so many, when feeding soy to young children we have to be careful because soy is also on the list with foods that so commonly cause allergies, but way behind peanuts, tree nuts, milk, eggs, shellfish, fin fish and wheat. 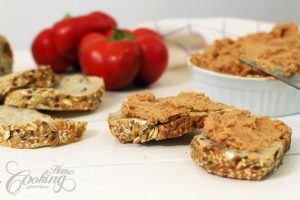 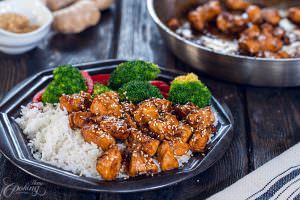 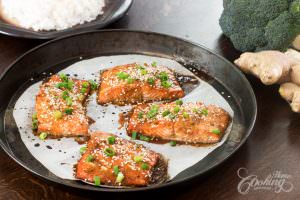 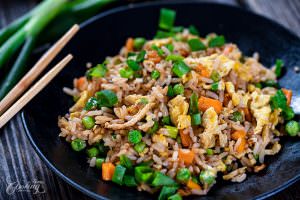 You may also like The Benefits of Lentils or Avocado Super Healthy Food.